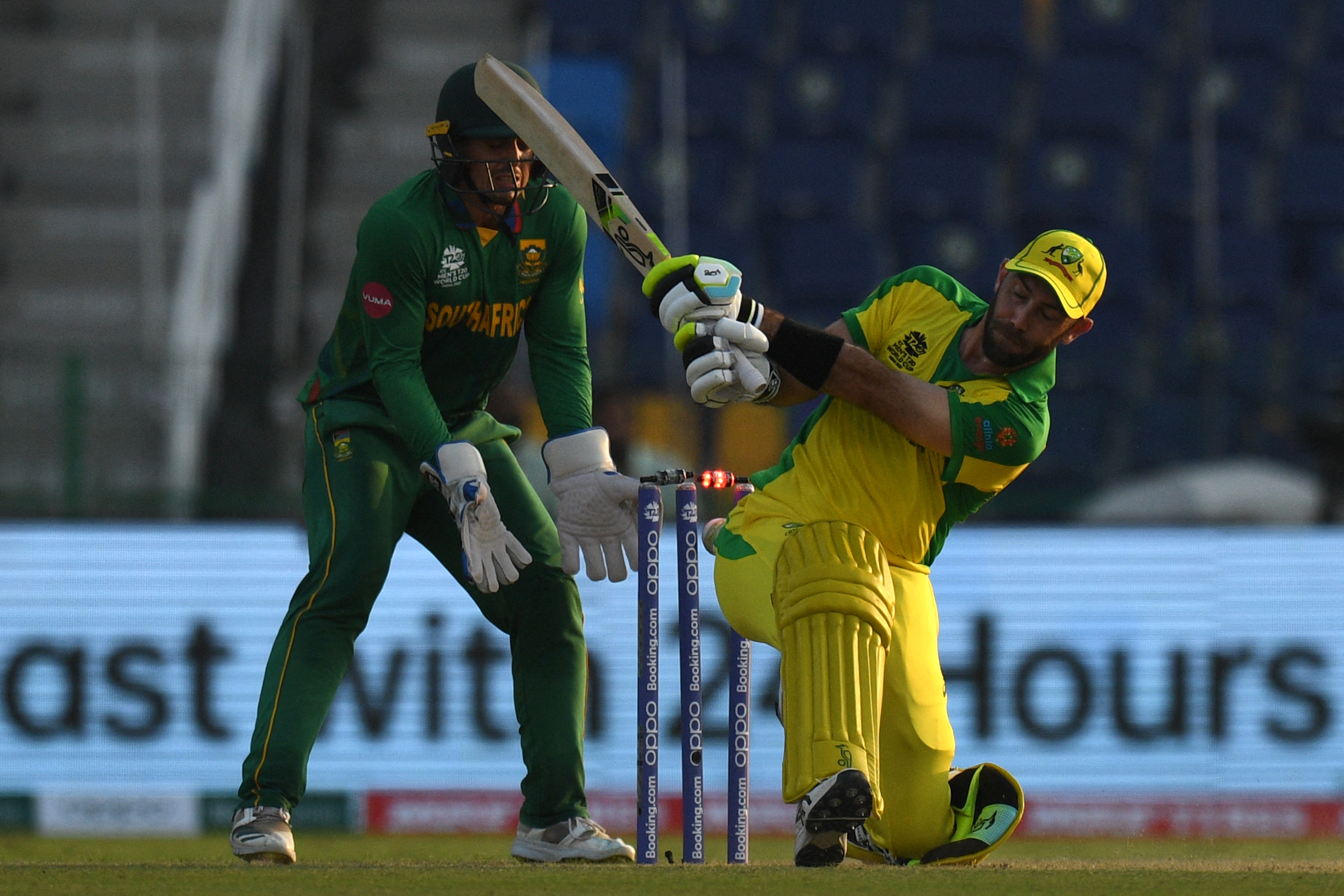 For fans, one of the great joys of league competition formats is calculating permutations. Fans revel in conversations that start with “if we win this game, and they lose that game…”, as imaginations plot a path to glory.

The excitement increases as these permutations play out live. The world’s simplest-scoring sport, football, has thrown up countless examples of final-day dramas, where teams have scraped results that have enabled survival or won titles. Even the most complex scenarios, like Bristol Rovers overcoming a 5-goal swing to be promoted on goals scored last season, are easy to understand and calculate without the need for a calculator or spreadsheet. Rovers’ unlikely but easy-to-follow story gave fans a reason to connect with League Two football.

T20 cricket, with its short group stages and toss-up playing format, is another sport that regularly deals with permutations. Teams are often required to win their final match by a certain margin to leapfrog rivals on the same points in their group or league. In the history of the T20 World Cup, 33% of groups have seen a team eliminated based on a tiebreaker known as ‘net run rate’, which is used to calculate these required margins.

The problem cricket has is that the net run rate methodology – which is fundamental to permutation conversations – is impenetrable to a casual or even intermediate fan (as a quick glance at its Wikipedia page will attest). Fans are forced to rely on broadcasters and journalists, who in turn rely on cricket statisticians, to tell them if a team has done enough to qualify in the event of a group stage tie.

What’s more, fans can only find out what winning margin is required relatively late in a competition, denying them the opportunity to play out some of the paths to qualification in earlier match rounds.

Using balls and runs, the two main currencies of limited overs cricket, makes it considerably easier for fans to understand and calculate what different teams require going into each game; as can be seen by the case study example from the 2021 World Cup below. It can be used game-by-game to build narratives on what teams need, and importantly can be followed closely on a ball-by-ball basis during the dramatic final stages of a league competition.

Crucially, it will produce almost identical outcomes to net run rate, which is universally considered to be a fair tiebreaker. In the history of the T20 World Cup, none of the 36 groups played between 2007 and 2021 would have had a different team progress under the result margin method. This fact should temper the temptation to ‘inflate’ victories by balls remaining, given that there are usually more runs than balls in a match. Simplicity is critical; the methodology provides all the benefits of allowing fans to connect with a competition, without compromising on sporting credibility.

In the 2021 T20 World Cup, Australia and South Africa were level on points going into the final round of matches, with whoever finishing higher set to progress. Australia, playing first, looked to win big to open up a net run rate gap over South Africa, though as commentary at the time made clear, what constituted a big enough win was unclear due to the nature of net run rate.

Australia did win, with the match report stating that they “took their net run rate up to 1.216, leaving South Africa needing a 61-run win should they score 160 to deny Australia the semi-final spot.” Fans were asked to trust the net run rate calculation, and South Africa’s win requirement remained opaque, conditional on whether they batted first or second, and how much they scored.

The first narrative of the day would have been about to what extent Australia could open up that gap, with each ball of their run chase having measurable meaning. And the second narrative would have focused squarely on whether South Africa could beat that margin by 5 – in the end, this would have meant securing a win with 27 balls remaining, or by 27 runs.

As competition organisers fight for the attention of fans, it is important that competition rules and complex narratives are not a turn-off. Cricket and other sports can find and validate solutions through modelling and creative thinking that can further enhance the sporting product and connect fans more deeply with the action.

If you would like to find out more about our competition intelligence services please get in touch with Omar Chaudhuri. 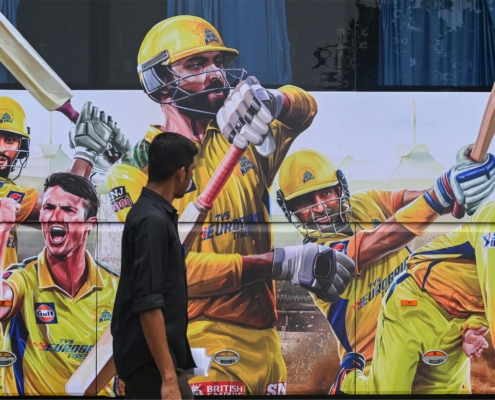 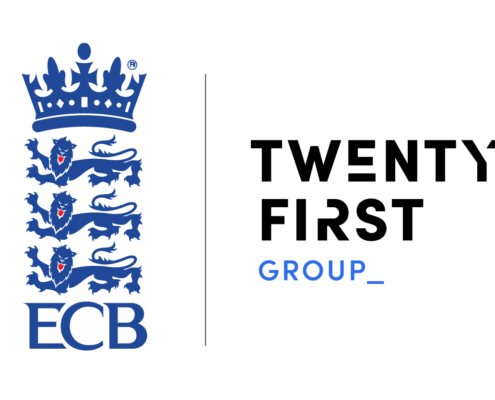 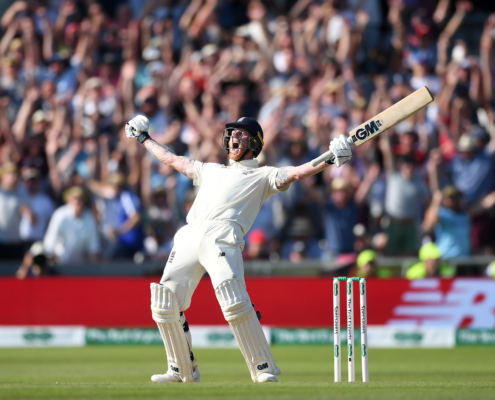