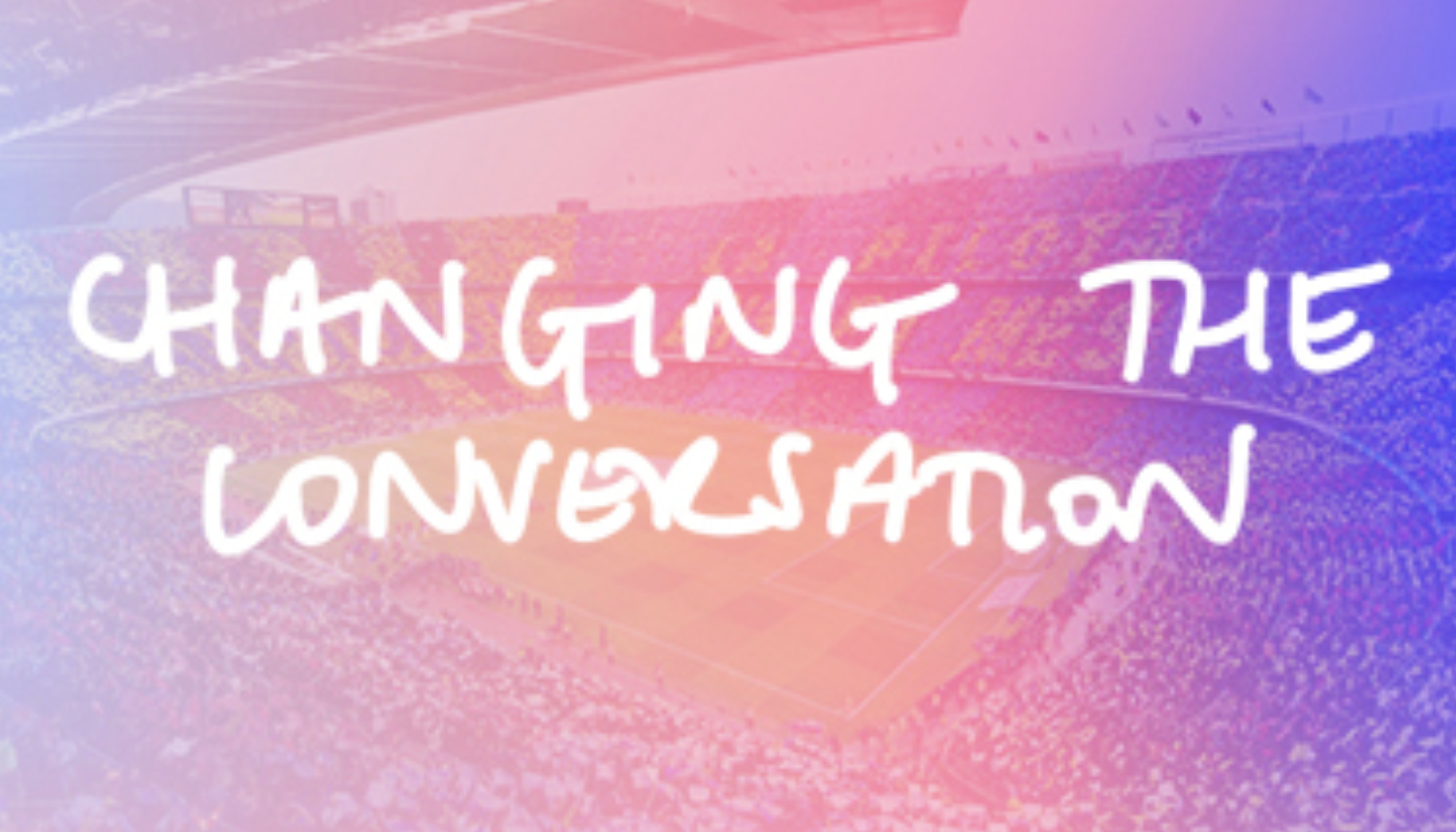 Ajax’s run to the 2018-19 Champions League semi-finals was widely described as a ‘fairytale’; a feel-good story about an underdog that beat the odds not through luck but bravery, spirit and no lack of skill. On the European stage, it’s rare for a club to so quickly become everyone’s second team, but was testament to the joy Erik ten Hag’s team brought to the field both in their style of play and in their commitment to youth.

Ajax were underdogs not because of their history – only five clubs have more European titles – but because of brutal economics. Ajax are a massive club with not-so-massive revenues. In the 2017-18 season, they made nearly €50m less than the Premier League’s bottom club, West Bromwich Albion. While money isn’t everything in football, it certainly helps – and Ajax’s finances effectively means they start at least goal down in the market for elite players.

It is no surprise therefore that Ajax, among other clubs, are quick to point out that the European football economy isn’t working for them. “There’s a huge and growing financial gap between those rich five leagues and the rest,” wrote Ajax’s Chief Executive Edwin van der Sar in the Times. “When you add the fact that clubs from these leagues are guaranteed places in the group stages of the Champions League each season, you end up with what we have now; a locked system where great clubs on the outside such as Benfica, Porto, PSV, Celtic, Galatasaray or Ajax struggle to get in the door.”

These frustrations have catalysed discussions about a more closed-shop Champions League or, at the extreme, a European Super League. However, our view is that these are not sustainable solutions for all clubs across European football. Domestic leagues, with their history and narratives, should remain as the economic engine for the game, but desperately need to innovate to better reflect a globalised, modern world.

It is undeniable that Europe’s so-called big five leagues have pulled away from other leagues; both our World Super League rating of teams (where 17 out of the top 20 teams in November 2019 were from the big five) and a simple check of Champions League semi-finalists attests to that. This hasn’t happened by sheer chance. This century, these leagues have successively announced larger and larger broadcast deals as a consequence of more and more people watching their teams. The Premier League has been the most successful, winning huge audiences overseas, but other leagues have also been hugely successful at growing broadcast revenues.

It is no coincidence that the big five leagues correlates almost perfectly to Europe’s five biggest economies (our model ranks Russia, whose GDP is larger than Spain’s, as Europe’s sixth-best first division). The more and wealthier the eyeballs you can attract to watch your league, the more broadcasters can attract advertisers and clubs can attract sponsors. Our own analysis shows that the correlation between a league’s aggregate revenues and GDP is over 90 per cent. Leagues in smaller European economies are constrained by an immovable macro picture.

The appeal of European football is therefore understandable in this context. Portugal is only so big for a club like Benfica, but Europe presents a chance to tap into a much wider economy, and therefore compete on a more even-footing with other European clubs.

But at what cost are we willing to accept these revenue gains for a small segment of clubs? The vast majority of European leagues are horribly predictable, with repeat winners being fuelled by access to European competitions. Further, more assured access to Europe through semi-closed shop competitions would only exacerbate this issue, to the point that domestic leagues become virtually meaningless. Meanwhile, a breakaway European Super League of course does nothing but harm clubs outside it.

Innovation to survive and grow

For sustainable solutions, it helps to return to the economic drivers of performance: eyeballs on games. But if clubs can only capture a certain audience within their own country, they need to find new ways of capturing new audiences. One remarkably simple way to increase eyeballs is to simply sum two countries together. Belgium and the Netherlands’ GDP sum together to a similar size as Spain. As do Sweden, Norway and Denmark’s. Poland, the Czech Republic, Slovakia and Hungary come close. It would be naive to suggest that simply joining these leagues together would suddenly level the playing field in Europe, but it would certainly go a long way. Cross-border leagues would be able to harness a much bigger pool of wealth, and begin to replicate some of the benefits the big five leagues have enjoyed with big domestic markets.

These leagues could act as an insertion into football pyramids between domestic and European football, reducing the gap in revenues between these levels outside the big five leagues. While domestic leagues’ position below cross-border leagues might be seen as a relegation of value, they would in theory remain attractive to a number of smaller clubs, and therefore fans, who would have the opportunity to be domestic champions en route to promotion to a cross-border division.

New leagues also present new opportunities to innovate. The concept of a year-long competition, where everyone plays at home and away and the winner is ‘fairly’ decided by the end, is nearly 150 years old, and has only recently come under scrutiny for its modern-day fit-for-purposeness. The 21st century fan has various forms of entertainment competing for her attention, and formats that mean the winner is often known weeks or months before the end means money is left on the table. Both major and college sports leagues in the US provide a model that has proved hugely successful, and leagues should remain open-minded about competitions that seem less fair but maximise entertainment. We are, after all, happy to accept a World Cup winner every four years over just seven matches.

And how about more radical still? Could 0-0 draws be worth zero points to both teams, to encourage attacking football? Could there be 5 substitutes to be used across both teams on a first-come-first-served basis, to enable variety in tactics and squad-building? Could away teams start with half a goal head start, to cancel out home advantage? What might seem like crazy ideas might actually help draw out the best and most interesting parts of the sport, and thereby maximise the amount of people who want to watch.

Football has been resistant to major changes to the sport, mostly because it has secured a position as the world’s most popular game. But this is at the macro level; at a micro level we see that smaller leagues and teams are struggling. Other sports have been forced to innovate. Cricket invented Twenty20 in 2003, and within fifteen years the Indian Premier League’s television deal was worth $2.55 billion. Golf, rugby and athletics have also experimented with new formats, often upsetting traditionalists. Football may also have to find a similar path.

Clubs from outside the big five leagues had to wait 14 years before Ajax represented them in a Champions League semi-final. It seems perverse that while players are unbounded by borders, and are able to earn their worth, clubs are not. Why shouldn’t a well-run club in, say, Romania, have an opportunity to rise up the football pyramid to the top of the European game (and, crucially, while not destroying the value of other teams domestically)?

We believe this new pyramid can work for all clubs, and is a vision for a fairer, more diverse and more unpredictable European football landscape. The acknowledgement of the unbalanced economics of European football might unsettle traditionalists, but it is absolutely necessary in order to find a sustainable path forward.

This article was originally posted in Changing the Conversation, Volume III – A collection of boardroom insights.