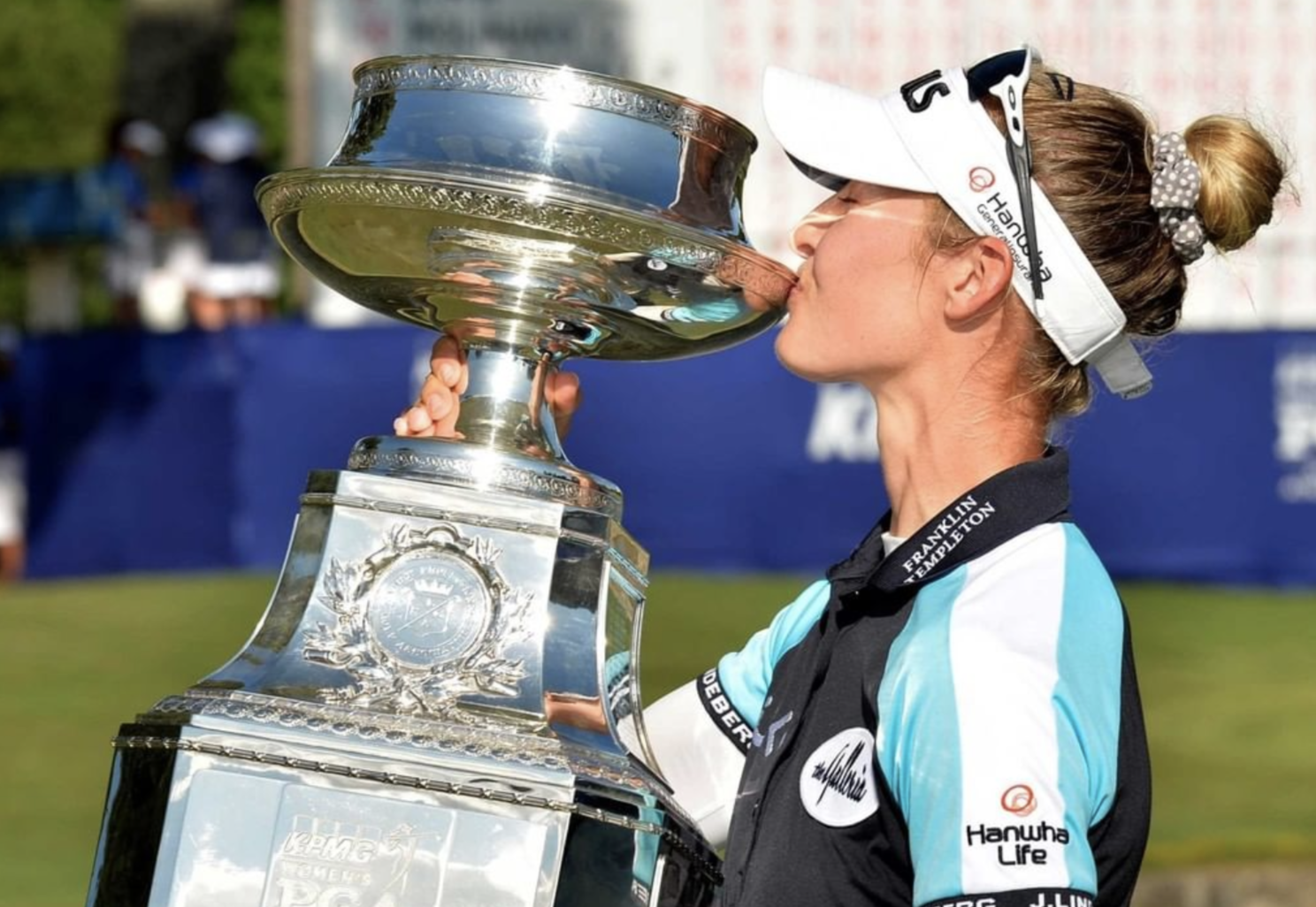 In the 19th and early 20th centuries, tobacco companies created cards featuring footballers and baseball players. By 1936, Adidas was gifting running shoes to Jesse Owens for the Berlin Olympics.

Throughout history, as sport has evolved, sponsors have had to adapt. These pioneer sponsors were game changers. Now, the game is changing again.

With consumers increasingly-able to sniff out purely ‘commercial’ sponsorships, it isn’t enough simply to have your brand seen anymore. If you think about the beer sponsor of the FA Cup, does anyone really care if it changes from Carlsberg to Budweiser to Carling?

It’s getting harder and harder to keep people engaged. So brands need to get smarter in how they activate sponsorships to earn the attention of the audience. They need to offer consumers something they can’t get elsewhere, and, by doing so, enhance their connection to the action they are watching.

KPMG’s activation of their title sponsor of this weekend’s Women’s PGA Championship did just that, where they wanted to tell an authentic, brand-aligned story about how they’re helping power the women’s game and levelling the playing field for some of the world’s best golfers.

Women’s golf does not currently have the data analytics men’s golf benefits from. The ‘KPMG Performance Insights’ was therefore built to turn data into insights for the LPGA Tour. For the first time, LPGA players can access insights to remove any blindspots in their game – a luxury their male counterparts have enjoyed for as long as shot-by-shot data has been collected.

The intelligence unlocked may help them find the edge that is so often the difference between failure and victory in elite sport.

It is a partnership that perfectly complements KPMG’s commitment to gender equality. It positions KPMG as a forward-thinking leader demonstrably contributing to positive change in women’s sport. And it gives fans, broadcasters and betting partners – as well as players – engaging insights that weren’t previously available, giving them a better appreciation of the quality of sport on display. 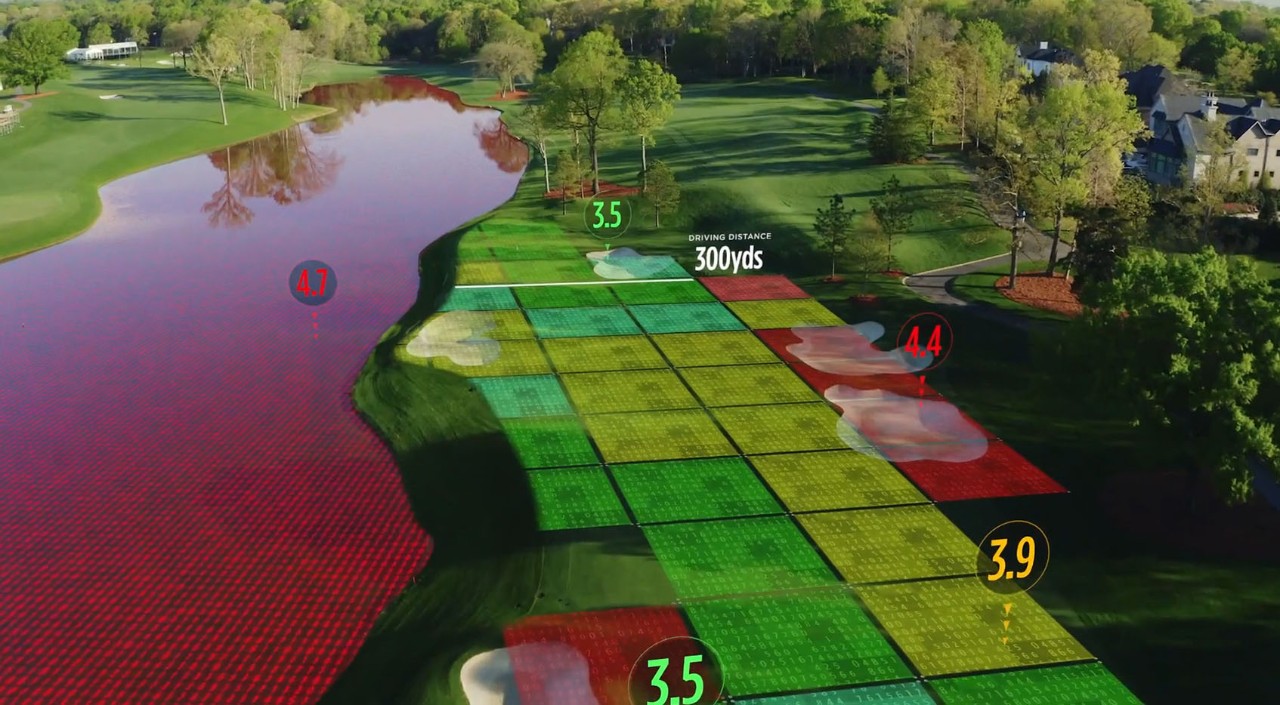 Similarly, Aon’s activation around the Aon Risk Reward Challenge for their sponsorship of the PGA & LPGA Tour uses data intelligence to tap into the strategic decisions top players make on the course and gives the fans a reason to care.

If you’re providing insight that a viewer can’t get anywhere else, you’ve got their attention. Your audience is engaged.

The challenge for sponsors in this new era is to deliver content and experiences that sport fans are genuinely interested in.

Some brands have already shown what’s possible when you focus on digital and data-led storytelling. For Fedex’s hugely successful partnership with Uefa, the Fedex Performance Zone has provided fans with an extra reason to focus on the Europa League, by tracking the ups and downs of its star players. The platform has since evolved and been rolled out for this month’s Euro 2020 tournament, where fans can use the tournament’s app to see how their favourite players are performing, and has driven editorial content – and therefore debate – about player form running into and during in the tournament.

As brands fight for attention in an increasingly-fragmented market, data provides the storytelling at scale that helps sponsors stand out.

After all, the most important question brands should ask themselves today is: would the fans miss us if we were gone?